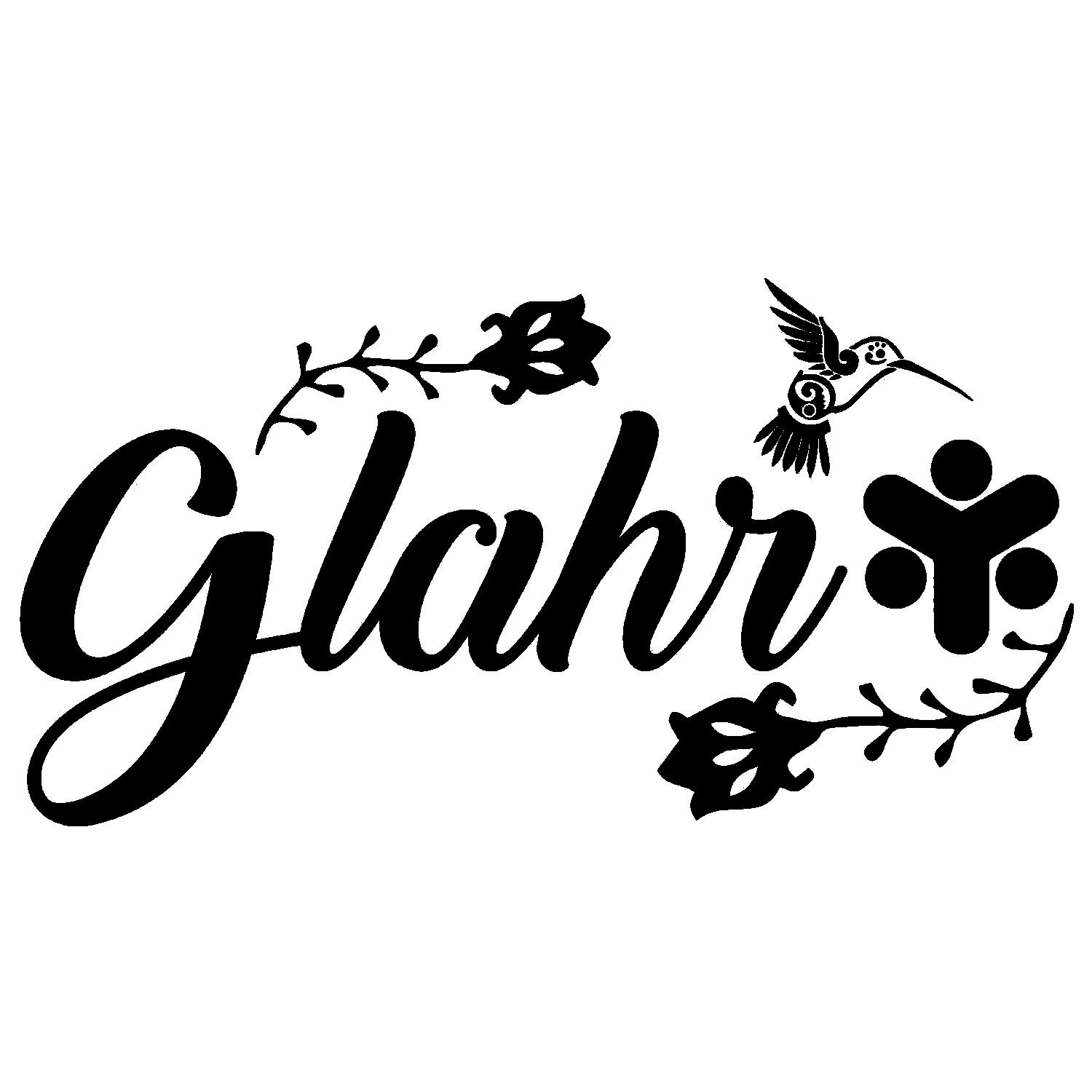 Join the movement that fights for justice. Join us as we mobilized Georgia and this nation to a brighter future. 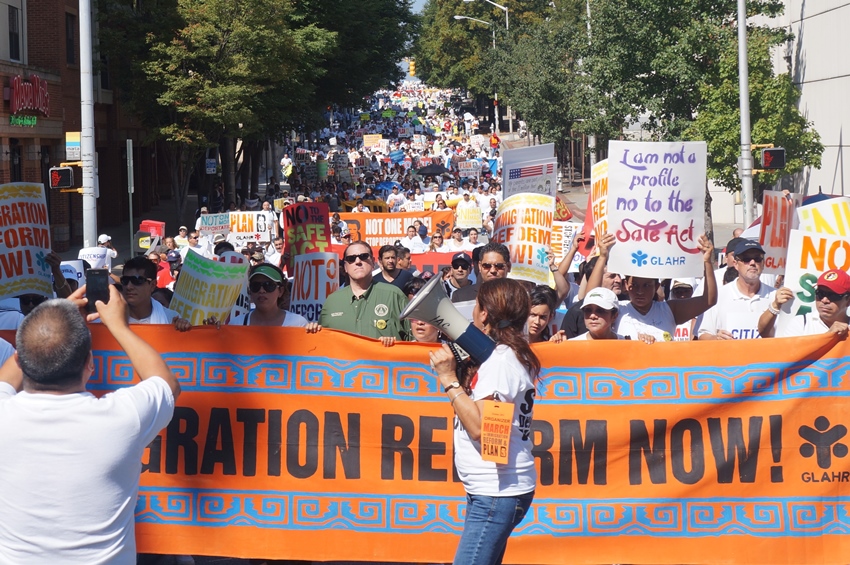 The Georgia Latino Alliance for Human Rights (GLAHR) educates and organizes the Latino community in Georgia to defend and promote their civil and human rights.

Established in 2001, GLAHR is a community organization that develops grassroots leadership in Latino immigrants in the state of Georgia.

Over the past 10 years, GLAHR has established a strong network of community members, to develop and implement strategies at the local and state levels to defend and promote collective participation.

The Georgia Latino Alliance for Human Rights does not and shall not discriminate on the basis of race, color, religion (creed), gender identity, gender expression, age, national origin (ancestry), disability, marital status, sexual orientation, or military status, in any of its activities or operations.

We are committed to providing an inclusive and welcoming environment for all members of our staff, volunteers, and anyone that we work alongside with.

Contribute to our mission!. Help us fight for immigrant rights!
Read More

Join us as we fight for immigrants rights! Let us fight together.
Read More

Please fill this form to make a complaint about your case.
Read More

Founded nearly 15 years ago, the Georgia Latino Alliance for Human Rights (GLAHR) is a non-profit, community-based organization that educates, organizes, and empowers Latino immigrants across Georgia to defend and advance their civil and human rights. By educating and organizing Latino grassroots.  GLAHR has established a powerful network of informed leaders, engaged community members, and local committees that combat racial discrimination, economic injustice, and state-inflicted violence, including detentions, deportations, and police abuse.

Established in 2001 by Adelina Nicholls and Theodoro Maus, former Mexican Consul General in Atlanta, GLAHR developed out of the Coordinating Council of Latino Community Members, an organization that supported the right of undocumented immigrants to obtain drivers licenses. Today, GLAHR has become the largest Latino grassroots organization in Georgia as a result of its efforts to organize Latinos to defend and campaign for their rights and human dignity and organizes and educates Latino immigrants around civil and human rights, community defense, and against ill legislation.

GLAHR also mobilizes Latinos to participate in national campaigns and events for immigration reform, including the statewide mobilization and the Day of Non-Compliance in 2011. As a member of Georgia Not 1 More Campaign, GLAHR organizes marches, rallies, and campaign for an end to all deportations of undocumented immigrants, along with a coalition of immigrant, labor, economic justice, women’s rights, and LGBT advocacy groups. 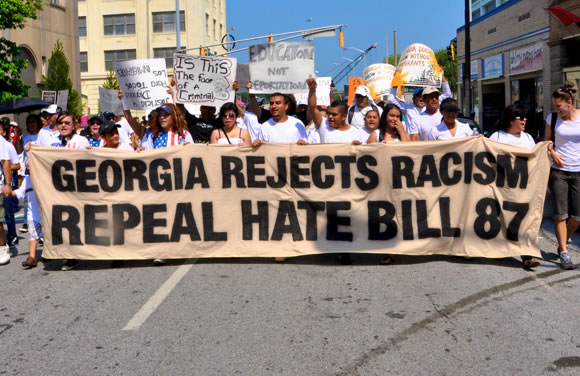 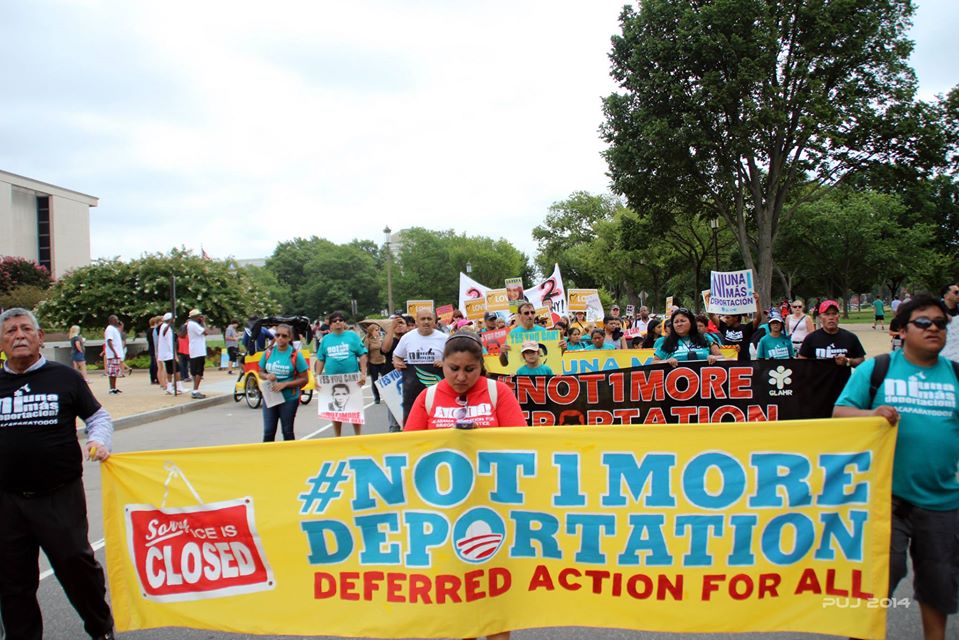 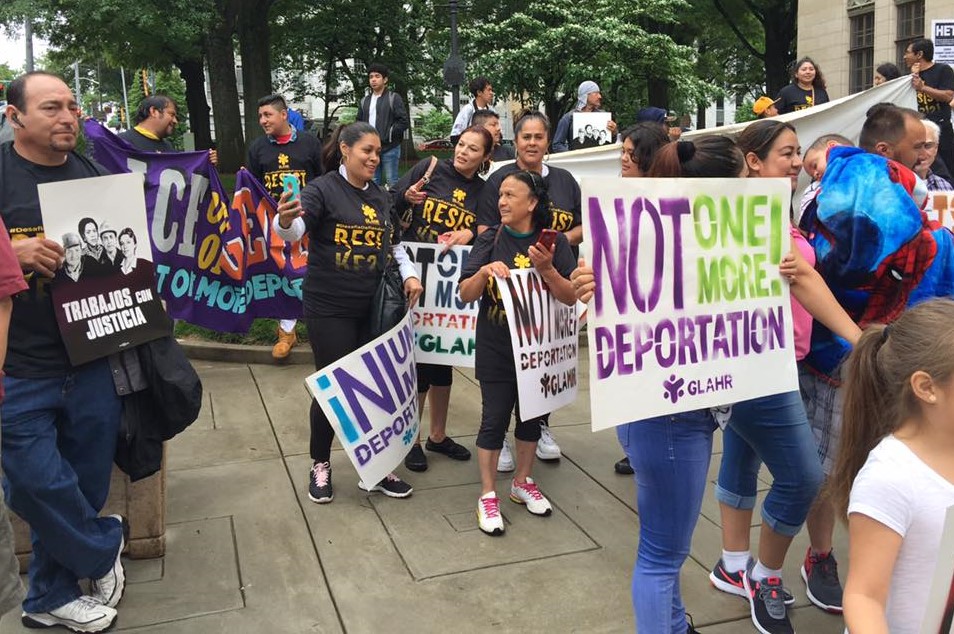 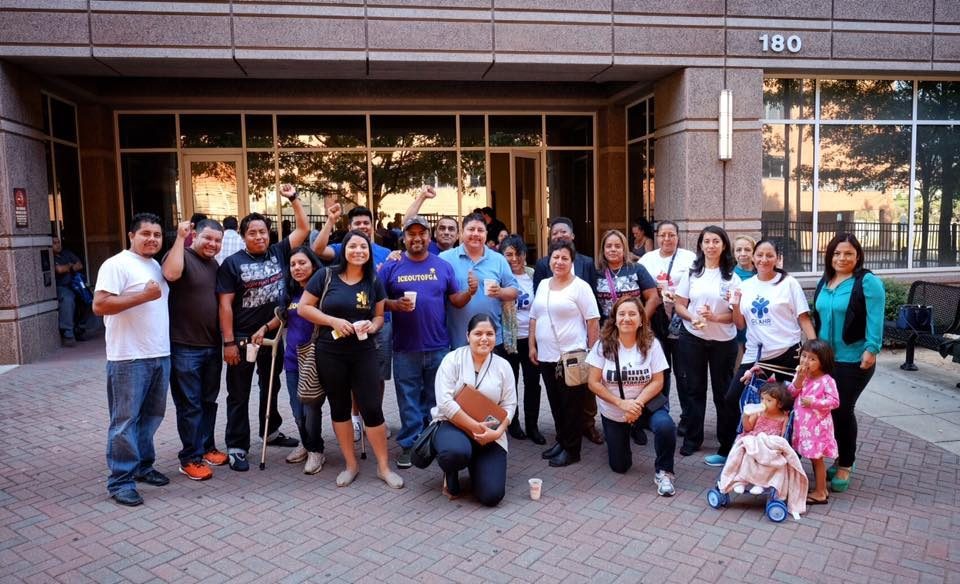 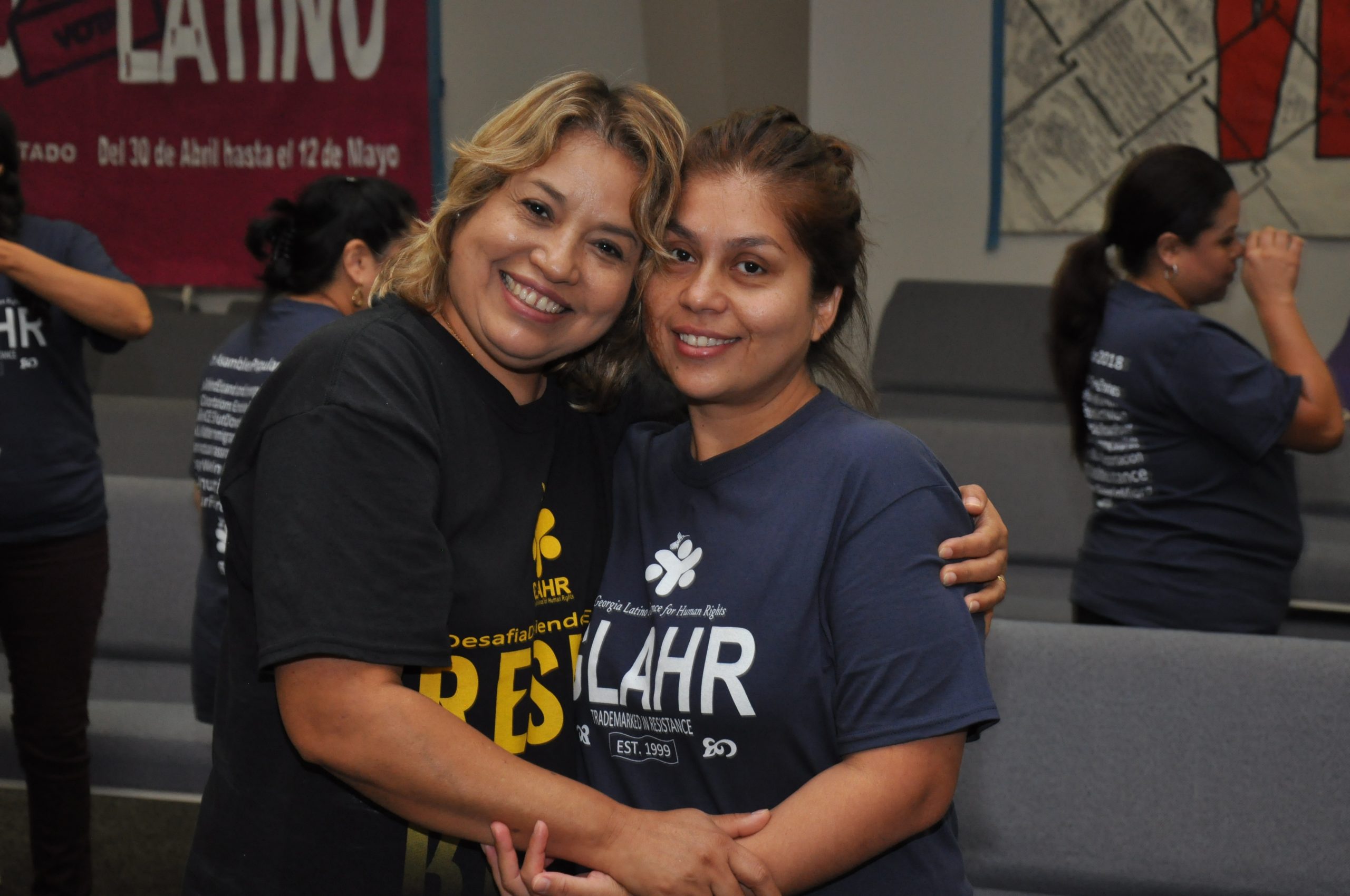 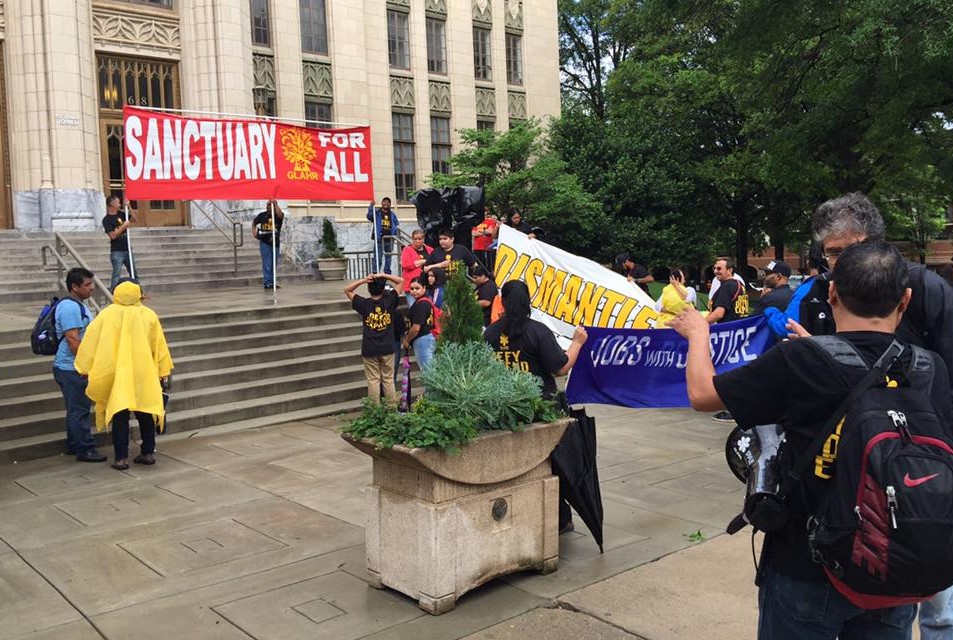 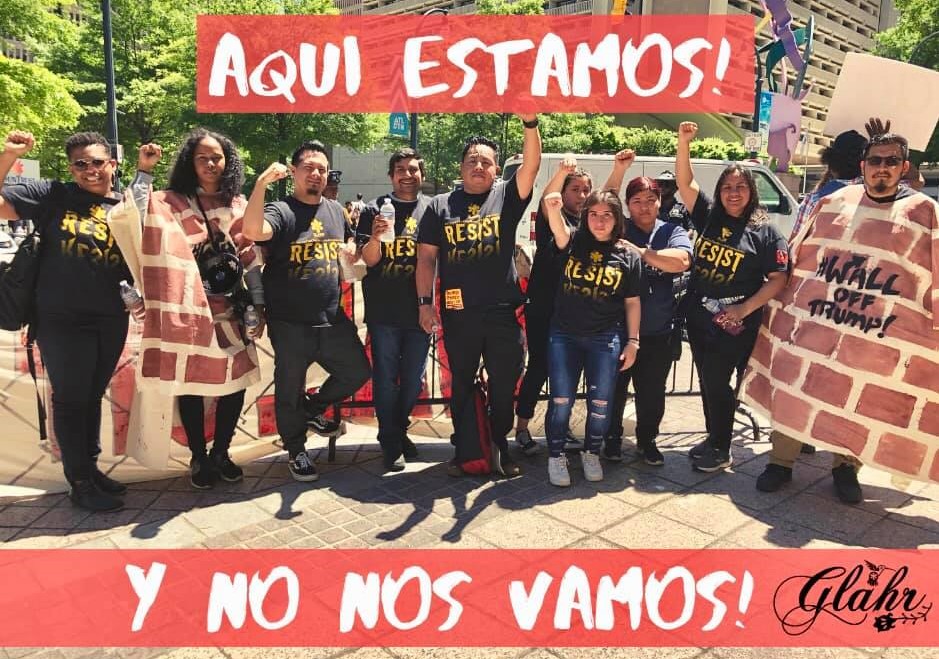 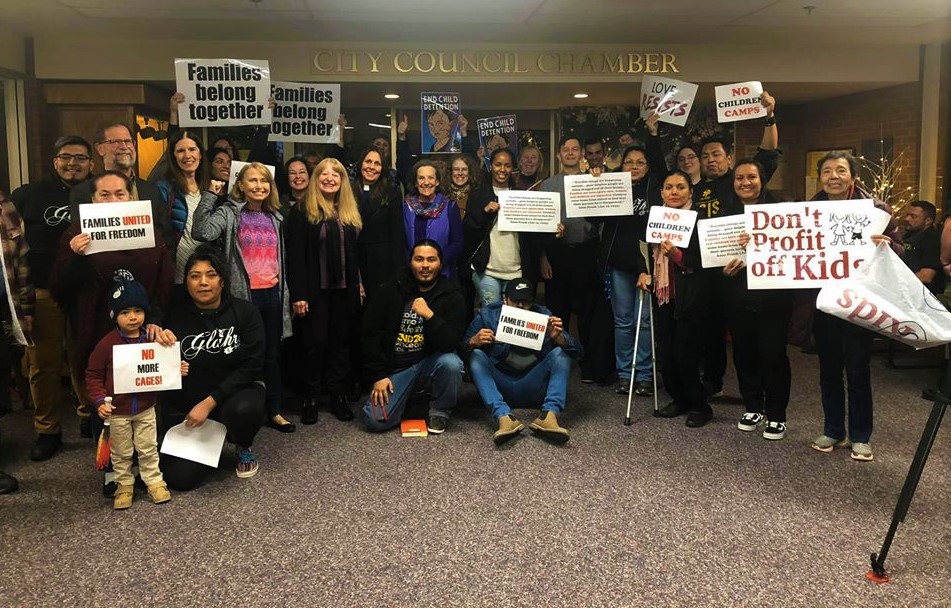 Additionally, GLAHR offers a “hotline” that provides Latino immigrants and their families, in the event that they are mistreated, abused, or detained, with information and referrals. Each week, the hotlines receive anywhere from fifty to one hundred calls, allowing GLAHR to assist Latinos as they face abuse from employers, police officers, immigration agents, or in detention centers.