What: Press Conference and March from Fayette County Sheriff’s Office to County Court

When: 10:00 am, Tuesday, June 30, 2015
Where: Press Conference will be held at 155 Johnson Ave. Fayetteville, GA and then march to the Superior Court at 1 Center Drive, Fayetteville, GA 30214.
Who: Georgia Latino Alliance for Human Rights and others

On Tuesday, June 30th the Georgia Latino Alliance for Human Rights (GLAHR) will rally at the Fayette County Sheriff’s office and march to the County Court to protest what they describe as unjust targeting of immigrants who are blocked from obtaining drivers’ licenses in the state of Georgia and call upon local authorities to use their discretion in how such cases are addressed.

“In Fayette County, they are treating what’s legal in other states as a major crime and issuing the harshest punishment for what we need to do to feed our families,” explains Adelina Nicholls, executive director of GLAHR.

GLAHR became aware of the unbalanced policing pattern after being contacted by a Fayetteville resident sentenced by the County judge to four months in jail and nearly $2,000 in fines for driving without a license.

An early analysis of partial data, Latinos make up an estimated 6.7% of Fayette County’s residents while non-citizens possibly represent 10.3% of those arrested there.

Protest organizers point to the state’s SB350 as discriminatory and unequal in how it is implemented. The law ignores the economic reality and necessity to drive in order to work, take children to school, or make emergency trips to the hospital and instead repeats failed policies like those in Arizona that have proven to incentivize racial profiling and are susceptible to abuse. 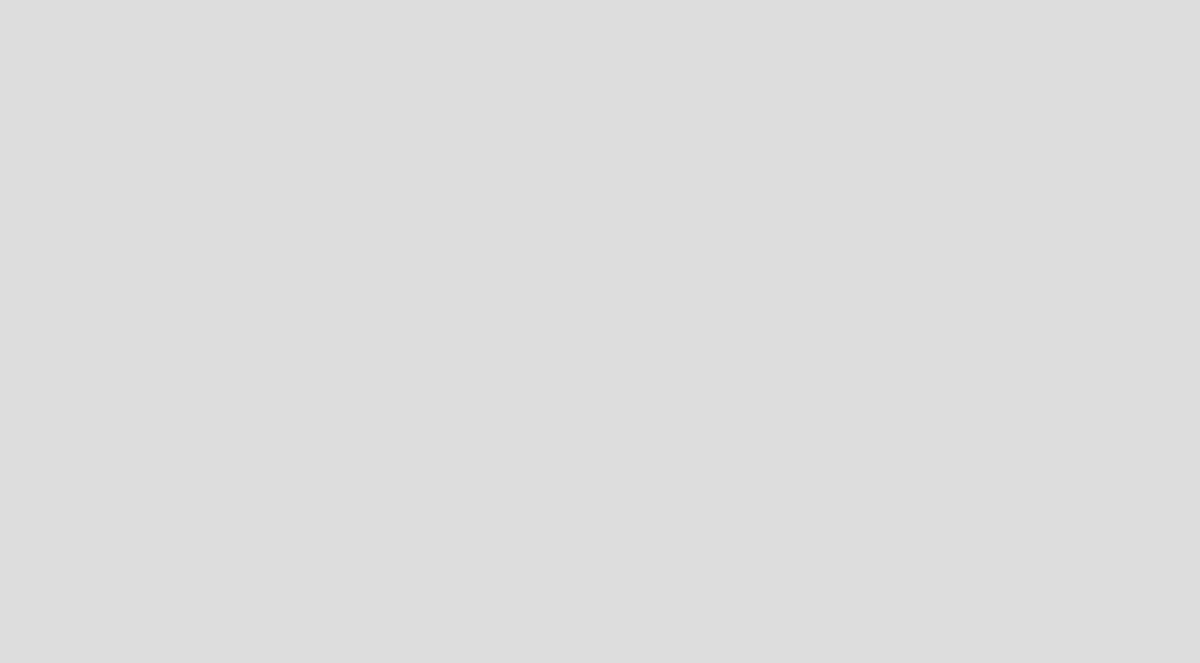 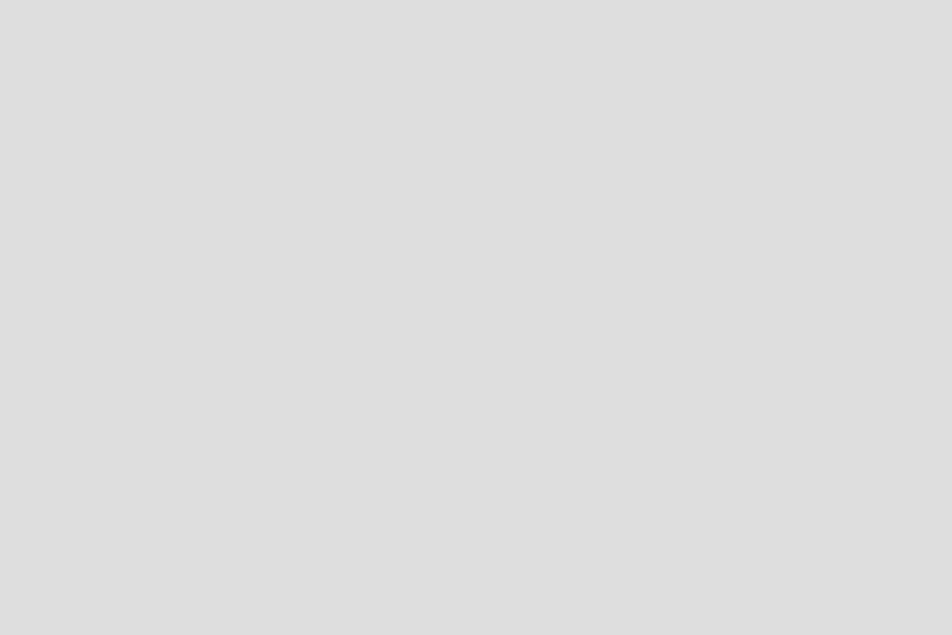