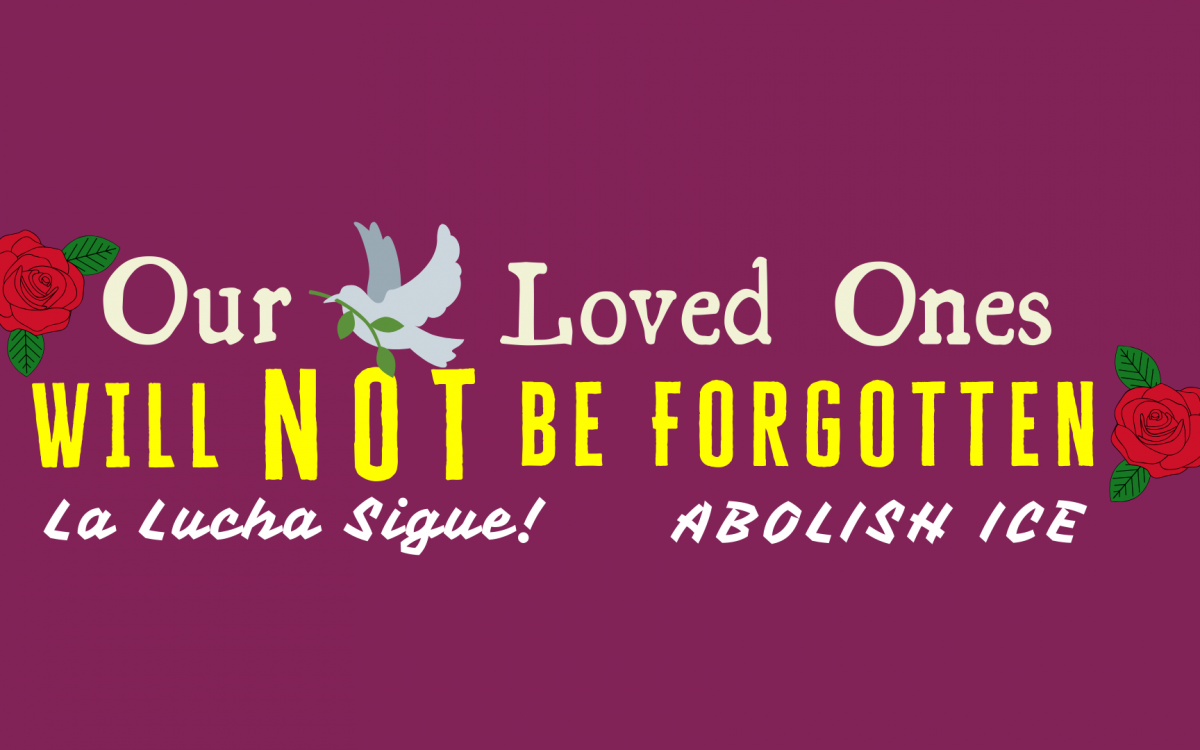 WHAT:
Press conference and ceremony to honor the life of Pedro Arriago-Santoya and others who have died in immigrant detention

Atlanta, GA — On January 24, 2019, Pedro Arriago-Santoya became the 5th person to die in Immigration and Customs Enforcement (ICE) custody in the state of Georgia in the last 3 years. Mr. Arriago-Santoya was incarcerated at Stewart Detention Center in Lumpkin, GA where a history of medical neglect and use of solitary confinement have contributed to immeasurable suffering and several deaths. Other people who have died in ICE custody in Georgia include:

Reports suggest Pedro Arriago-Santoya was 44 years old at the time of his death, was born in Mexico, and went by several other names including Fabian Valdovinos-Salgado, Antonio Valdez-Baldera, Fortino Mendiola, Pedro Santivilla-Arroba, Pedro Santoya, and Pedro Carillo-Santos.

Several months after his passing, advocates with Project South and Georgia Detention Watch discovered that, unable to locate Mr. Arriago-Santoya’s next of kin, ICE had buried his remains in an unmarked grave outside the City of Atlanta without any public announcement or service. On Friday, February 14, 2020, immigrant rights groups will hold a press conference at the Atlanta ICE Field Offices to call for the end of immigrant detention and the abolition of ICE. The press conference will be followed by a graveside service to honor the life of Mr. Arraigo-Santoya and others who have suffered in ICE custody.