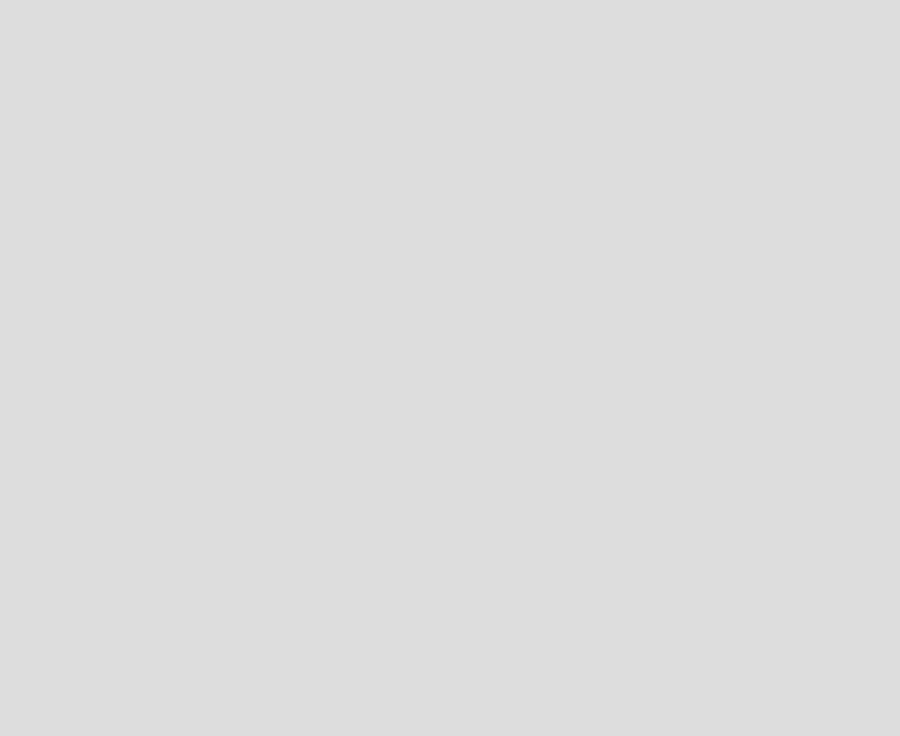 Members of the Georgia #Not1More coalition today announced the latest victory in their efforts to end unconstitutional detention per ICE detainer requests in Georgia. DeKalb County Sheriff Jeffrey L. Mann has announced that effective immediately, he will end submission to federal detainer requests, a centerpiece of the failed Secure Communities deportation quota program, without a warrant or other sufficient probable cause.

“I requested and received a legal review of this practice,” said Sheriff Mann. “The law does not allow us to hold anyone without probable cause. If our judicial system determines that an individual should no longer be held in custody, it is not in my authority to countermand that decision. We all benefit from a nation of laws that regulate the ways people can be detained, and we should be grateful that is the case.”

Representatives of the Georgia #Not1More coalition welcomed the Sheriff’s announcement and will continue to carefully monitor the implementation of the DHS initiative replacing Secure Communities, Priority Enforcement Program (PEP), due to fundamental concerns with police-ICE collaboration exemplified in previous ICE experiments.

“Rejecting ICE’s detainer requests makes all Georgians safer and brings DeKalb County policy in line with the Constitution. We’re glad to see Sheriff Mann taking proactive measures to address the harm to both public safety and community trust in law enforcement that involvement in federal deportation efforts has caused. We will continue to work with the Sheriff to create a bright line between law enforcement and federal deportation efforts to protect our families and prevent ICE programs from violating anyone’s rights regardless of what new name the agency gives to its quota pursuits.” –Adelina Nicholls, Georgia Latino Alliance for Human Rights (GLAHR).

“SONG and the Georgia #Not1More coalition are heartened by this decision, and we hope that Sheriff Mann’s action on this reflects a further commitment on behalf of the DeKalb County Sheriff’s Department to work with immigrant communities and our allies post-implementation. We have directly experienced the harm inflicted on our communities by ICE, and with the recent political maneuvers at the federal level, it is increasingly important for our communities to remain vigilant and aware of how this implementation will happen in Georgia.” – Paulina Helm-Hernandez, Southerners On New Ground (SONG).

“We Commend Sheriff Mann for putting an end to the unconstitutional practice of prolonging individuals’ detention per ICE detainer requests. This action is sure to increase community trust in the DeKalb County Sheriff’s Department. Going forward, we will monitor the implementation of the new DHS program, PEP, and will document and take action on any violations resulting from continued local law enforcement entanglement with ICE.” – Azadeh Shahshahani, ACLU of Georgia.

Sebastian Saavedra 0
Welcome to Colibri News !! To access GLAHR's newsletters please click on the titles below: July: Be On ...

There are no upcoming events at this time.